The Search for the Stone of Excalibur

Continuing the adventure that began in Egypt a few months prior in The Secret of the Sacred Scarab, cousins Adam and Justin Sinclair are hot on the trail of the second Stone of Power, one of seven ancient stones lost centuries ago. This stone might be embedded in the hilt of a newly discovered sword that archaeologists believe belonged to King Arthur: Excalibur. However, their long-standing enemy, Dr. Khalid, is following them as they travel to Scotland to investigate an old castle. Little do they know there is another deadly force, the Eaters of Poison, who have their own mission to complete. Time is running out as the confluence of the planets draws closer. Can Justin and Adam find the second Stone of Power and survive? And why did Aunt Isabel send a girl with them? 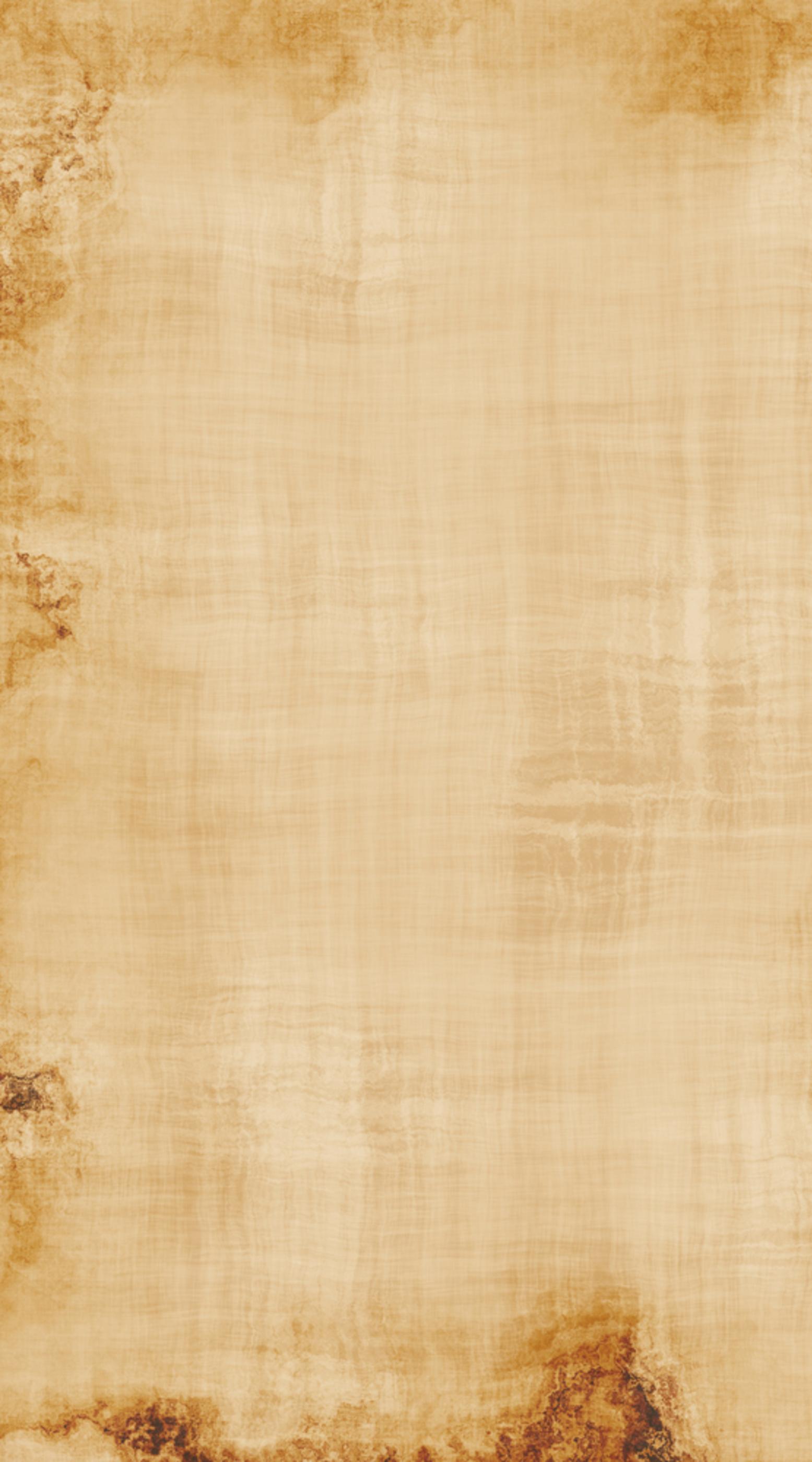 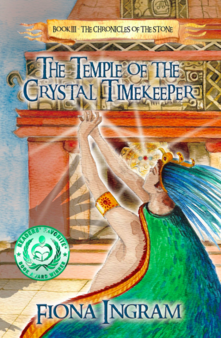 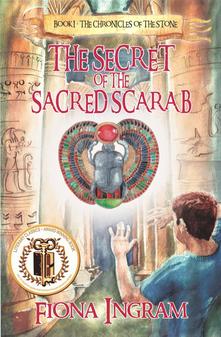 The Temple of the Crystal Timekeeper

A plane crash! Lost in the jungle! Hunted by their old enemy, will Adam, Justin, and Kim survive long enough to find the Third Stone of Power? With only a young boy, Tukum, as their guide, the kids make their way through the dense and dangerous jungle to find the lost city of stone gods, where the Stone of Power might be located. River rafting on a crocodile-infested river and evading predators are just part of this hazardous task. Of course, their old adversary Dr. Khalid is close behind as the kids press on. But he is not the worst of their problems. This time Adam will clash with a terrible enemy who adopts the persona of an evil Aztec god, Tezcatlipoca, and is keen to revive the ancient tradition of human sacrifice. Adam, Justin, and Tukum must play a dreadful ball game of life and death and maybe survive. Will they emerge alive from the jungle? Will Dr. Khalid find the third Stone of Power before they do? 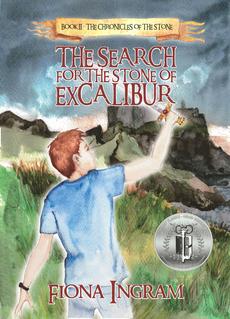 The Secret of the Sacred Scarab, Book 1

In this exciting Middle Grade adventure set in Egypt, a 5000-year-old mystery comes to life. A scruffy peddler gives Adam and Justin Sinclair an old Egyptian scarab on their very first day in Egypt. Only when the evil Dr. Faisal Khalid shows a particular interest in the cousins and their scarab, do the boys realize they are in terrible danger. Dr. Khalid wants the relic at all costs. Justin and Adam embark upon the adventure of a lifetime, taking them down the Nile and across the harsh desert in their search for the legendary tomb of the Scarab King, an ancient Egyptian ruler. They must translate the hieroglyphic clues on the underside of the scarab, as well as rescue the missing archaeologist James Kinnaird, and their friend, the Egyptologist Ebrahim Faza, before time runs out!

Fiona Ingram's Chronicles of the Stone