Guinevere: On the Eve of Legend, Book 1

On the eve of her 13th birthday,Guinevere finds herself betrothed to an older man. She rebels, and her friend Cedwyn, Merlyn the magician, and the magical unicorns come to her rescue. But will she be able to change her destiny? 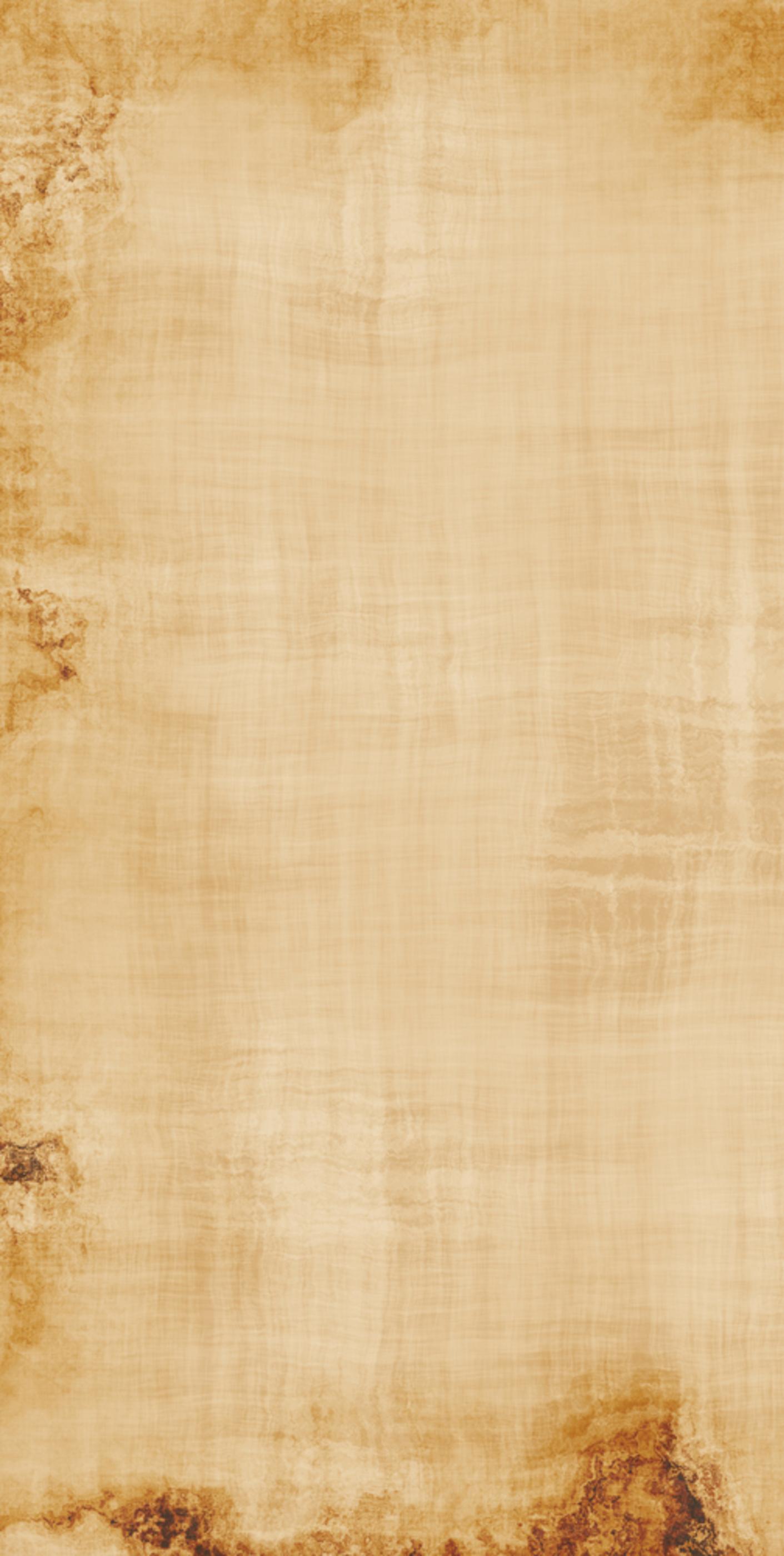 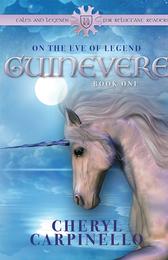 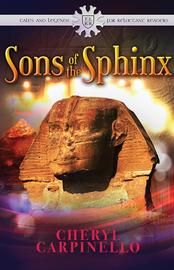 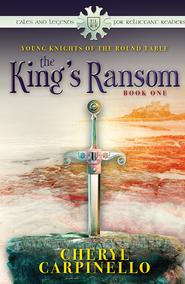 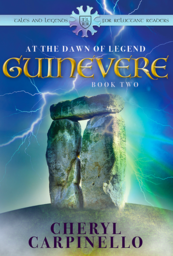 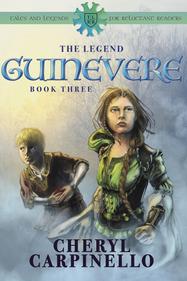 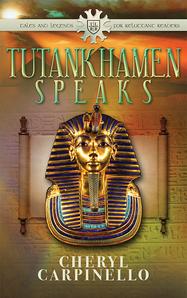 Sons of the Sphinx

If they fail...She could die over 3300 years from home!
Fifteen-year-old Rosa doesn't see dead people. She hears them & talks to them. When she agrees to help King Tut's ghost find his lost queen & clear his family's name, she doesn't count on falling for him.
She & Tut must also outwit an evil pharaoh determined to stop them...Even if it means one of them must die.

2015 IAN Book of the Year Finalist YA 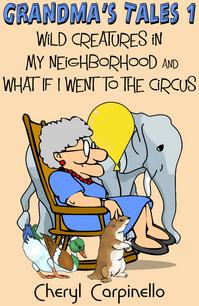 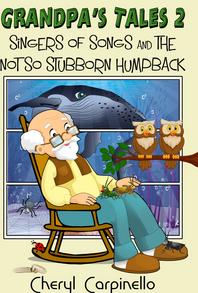 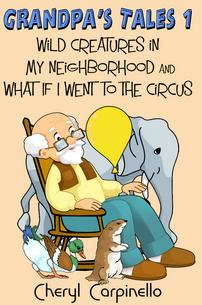 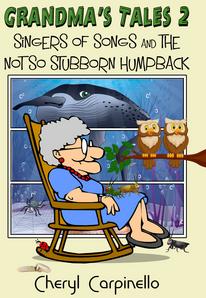 Grandma/Grandpa's Tales 1 & 2 are full of bright bold pictures, repetitive phrases, and entertaining stories for those not reading yet or just beginning to read. A special treat from Grandma and/or Grandpa. Available on Amazon or contact the author.

Guinevere: At the Dawn of Legend, Book 2

His one desire...To be a knight. His future queen...At times reckless. They are bound by Friendship & Loyalty. When their adventure turns deadly & dangerous, Guinevere & Cedwyn find themselves embroiled in a life-or-death struggle. With the safety of the castle's children at risk, Cedwyn chooses to turn his dream of becoming a knight into reality.
Will their courage will be strong enough to survive, or will one make the ultimate sacrifice?

Nearly wiped from the annuals of Egyptian history for his father's faults... This is Tutankhamen's story, where he shares his life growing up & ruling in turbulent times, his loves, his heartaches,and his family history. Find out what you didn't know about King Tut. 2016 Gold Historical Fiction Global eBooks

Put in harm's way by their friendship...Taken across the sea to Gaul.

Cedwyn's life now rests with his absolute trust in Guinevere. But, will his sacrifice to save her and protect the littl'uns end with the loss of his life?

Led by her heart and without any thought for her safety, Guinevere sets out alone to save Cedwyn and the littl'uns.  And if she fails...?

The King's Ransom, Young Knights of the Round Table

A Tale of Courage, Loyalty, and Friendship

In Medieval Wales, three young friends are stunned when their mentor The Wild Man is accused of murder and theft. Determined to prove his innocence, they swear a Knight's Vow to succeed in freeing him or die trying.

Bound by loyalty and friendship, the three face danger and death as they embark on their Knight's Quest. In confronting their fears, hidden secrets are revealed, and lives are changed forever.